Our pledge is to maintain the highest level of professional integrity, ethics and standards for P.S.H. therapy.

ASTA is the only non-profit organisation overseeing the ongoing development of P.S.H. therapists and the monitoring and evaluation of research in the field.

Established in March 1996, ASTA’s fundamental purpose is to monitor and uphold the standard of P.S.H. being offered to the community by its members. 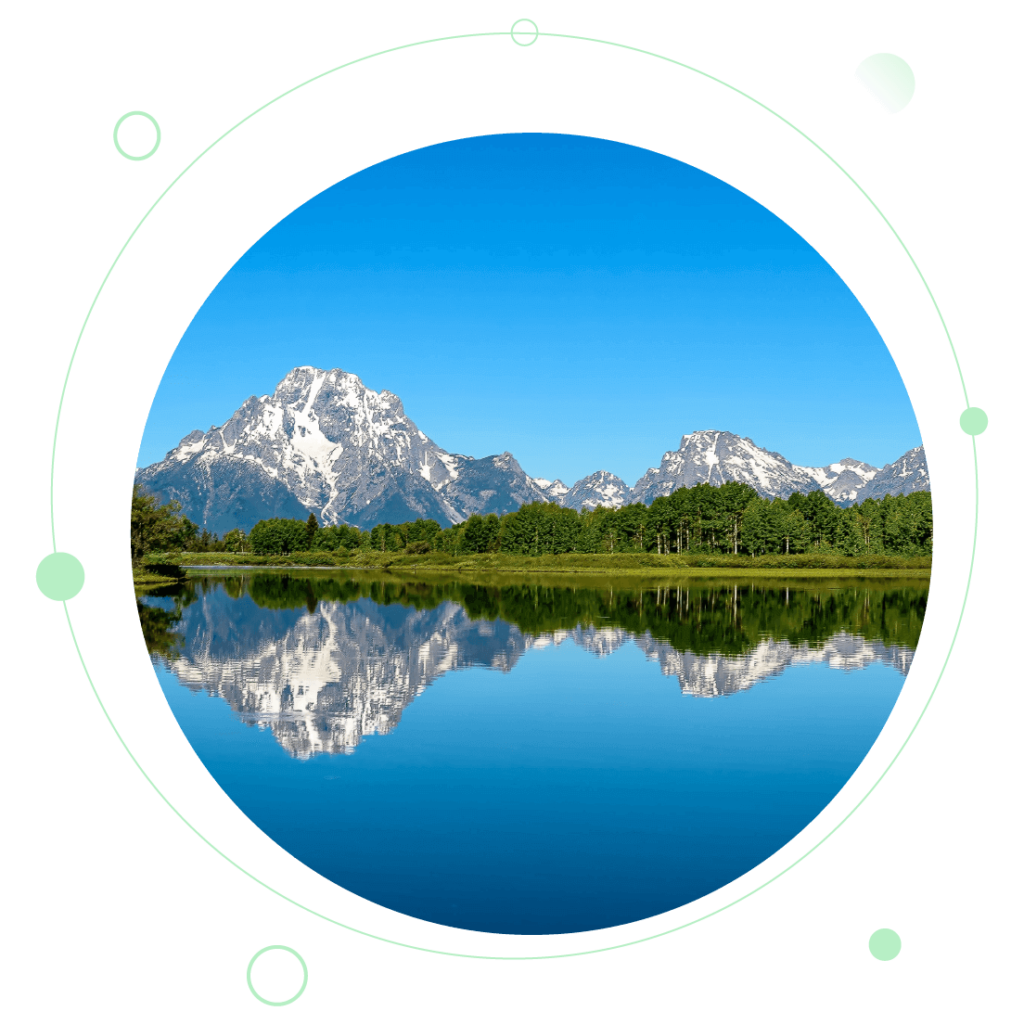 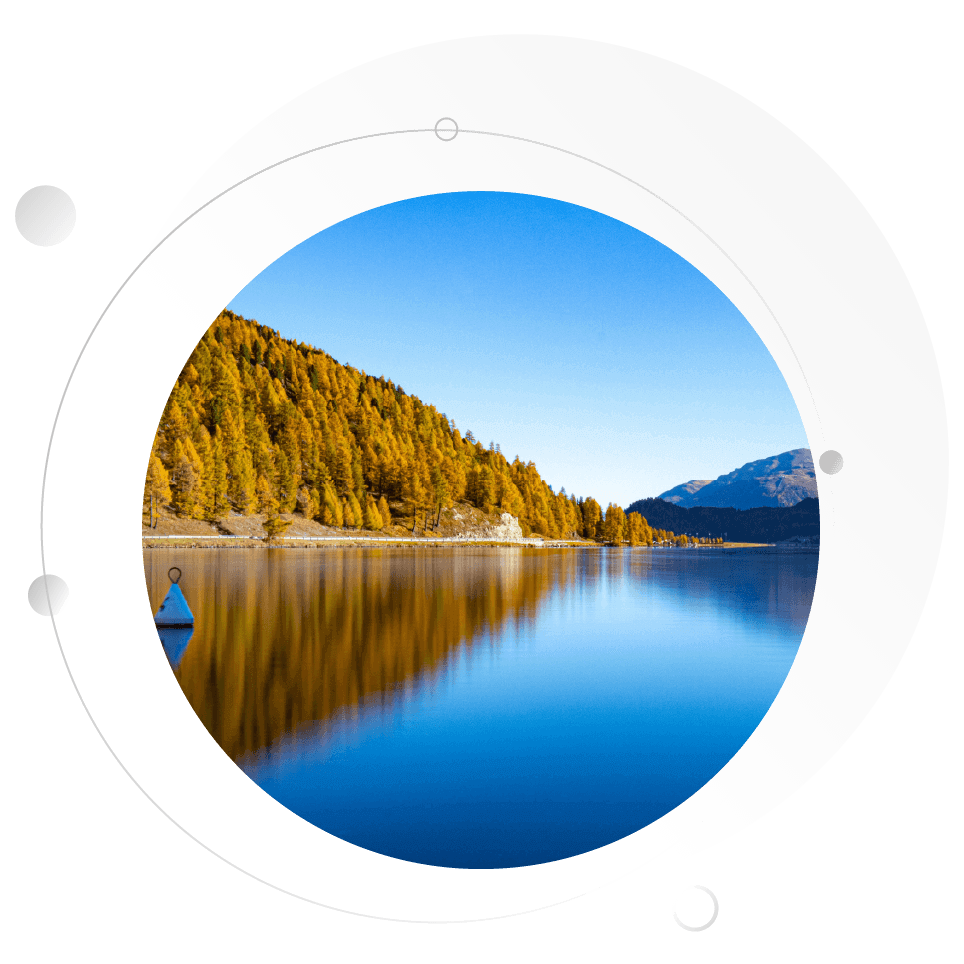 Our aims and aspirations are centred wholly on achieving successful client outcomes in the following ways:

About the development of P.S.H.

Two Australian therapists, the late Francis J. (Frank) Wright (author of Emotional Healing) and Gregory Brice (author of Healing Your Feelings) were working independently and unknown to each other when they developed the basic concepts of P.S.H.

They met at one of Greg’s therapy workshops, where Frank was an attendee. They had both been practising traditional therapy methods for many years and agreed that they were inadequate and inconsistent in delivering genuine, lasting results. They concluded that subconscious problems could not usually be resolved by using talk therapy techniques.

Many of their clients succeeded in making complete and permanent changes, but the percentage wasn’t high enough to justify the continued use of those techniques.

While they used the old techniques, they looked for better ways to help people with the aim of getting permanent positive results—and being able to do it easily.

Although many things influenced their work, they gradually evolved their individual clinical methods in their own particular direction. They gradually found they were helping a greater number of people obtain the permanent changes they sought.

Greg remembers the hackles going up on his neck when, one day, Frank said, “the client needs to heal themselves and the process needs to be kept private”.

From that point, they compared notes and swapped ideas in the clinic, and P.S.H. gradually evolved.

In 1989 they combined their understandings and techniques, and the new therapy model was introduced to other practitioners in 1990.

A series of workshops was conducted for experienced therapists who were taught the new approach. By 1994, the method had evolved so far beyond the traditional techniques that it was renamed Private Subconscious-mind Healing (P.S.H.).

Since that time P.S.H. has been practised in Australia by a growing number of therapists for whom ASTA plays a central and unifying role. 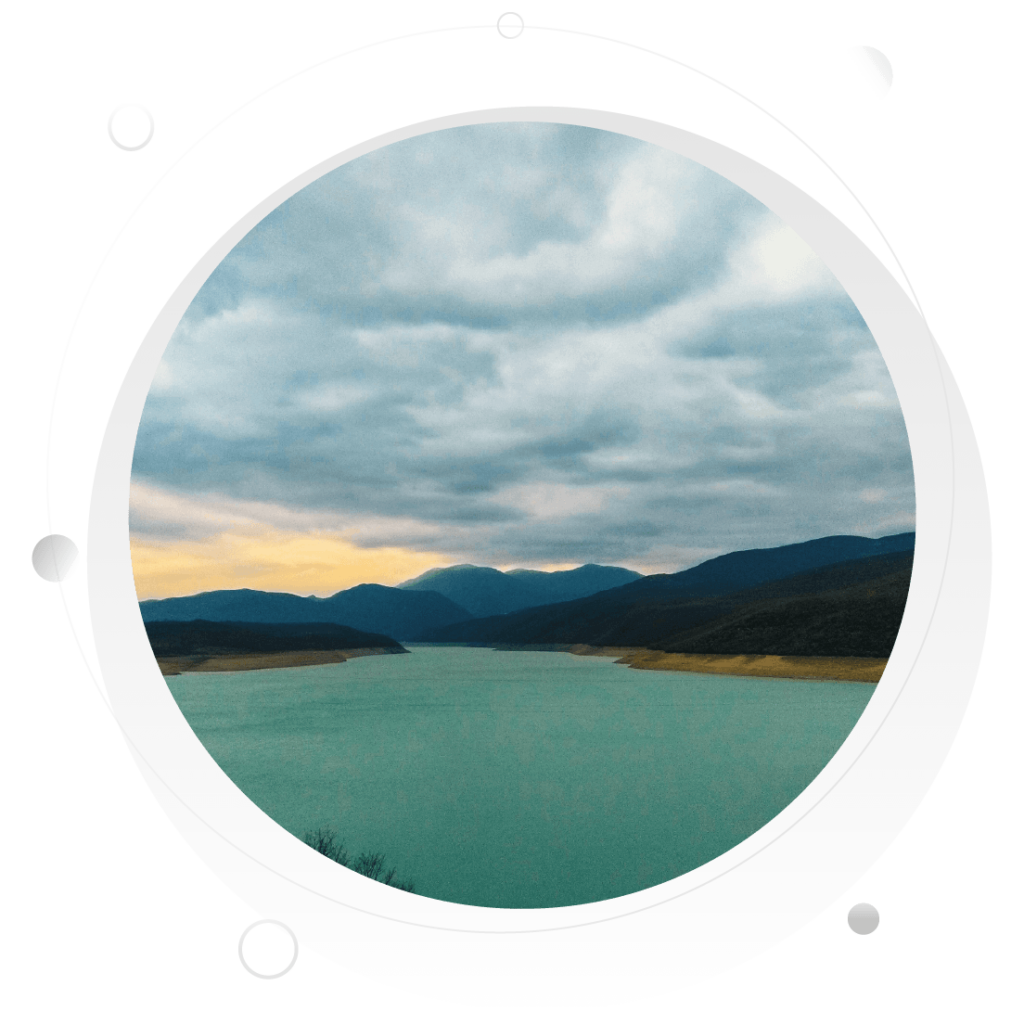 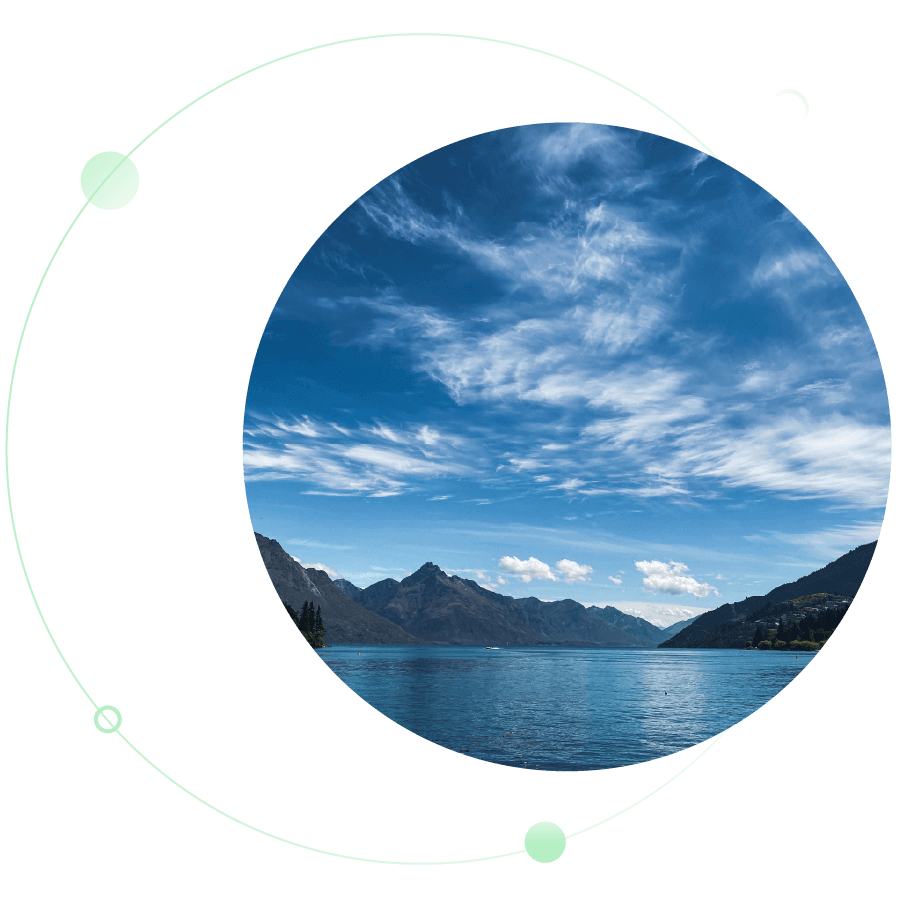 For information on our Client Feedback Program, please go to our research page.